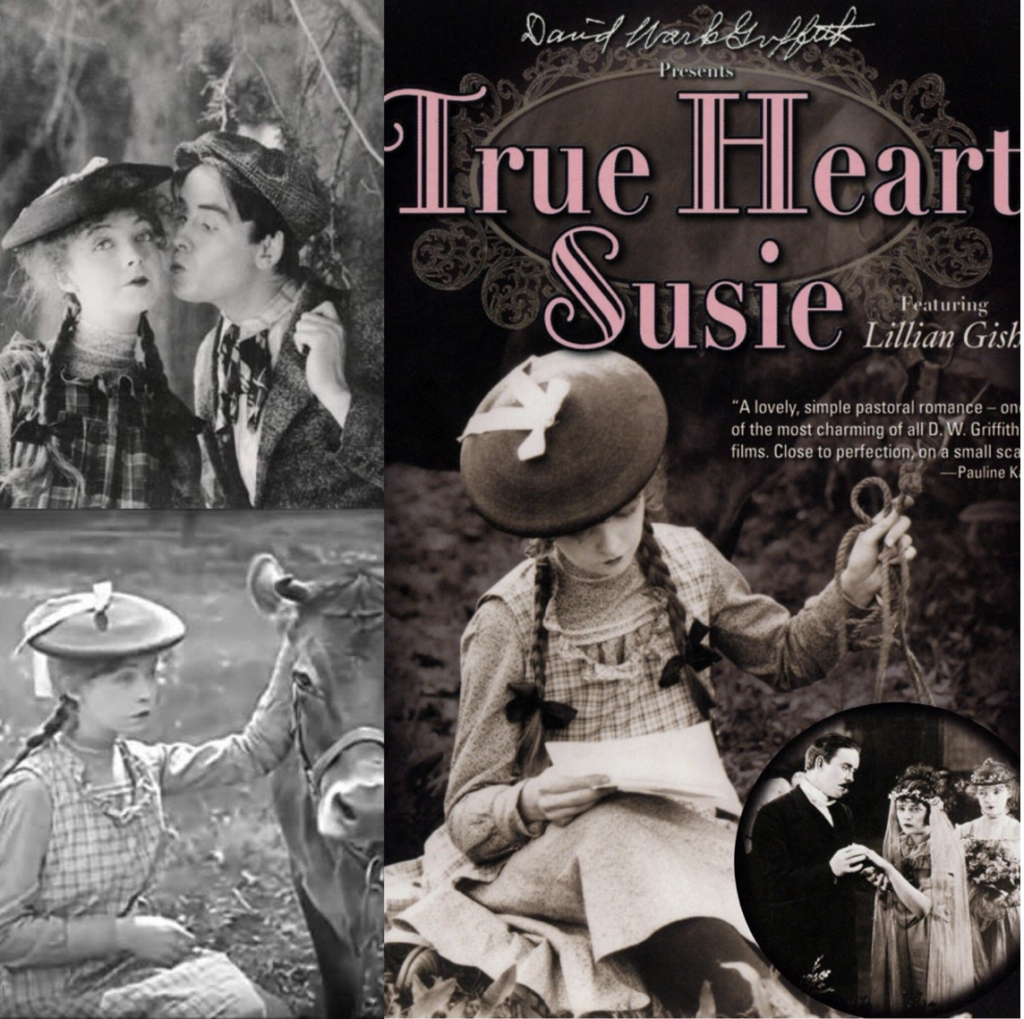 Internationally renowned theatre organist and silent film accompanist, Dennis James will appear in a lecture-concert performance of the silent film “My True Heart Susie” starring Lillian Gish. My TRUE HEART SUSIE music score is compiled from Classic Ragtime compositions by Joe Lamb mixed together with Ragtime Era popular, salon and generic silent film pieces typically utilized by the Nickelodeon musicians of the day to create their carefully synchronized film accompaniments. Pianist & composer Joseph F. Lamb was an internationally revered Classic Ragtime specialist who is today regularly listed, together with his friend Scott Joplin, as one of the three leading composers in this vastly popular historical-period music genre. For six years in the late 1970’s through mid-1980’s, Dennis James served as Miss Lillian Gish’s personal tour musical accompanist for her nationwide in-person screening events. To quote Dennis James: “In drawing attention towards the Gish silent films on the nationwide basis, prior to the Covid Pandemic onset I presented this particularly affecting rural melodrama at the Cleveland Museum of Art’s Cinematheque utilizing the digital preservation of the original film print of the TRUE HEART SUSIE restored by the British Film Institute and the Library of Congress. More than one viewer thought that the portrayal of Susie in the film just might be Gish’s finest performance, since perhaps no other actress at that time could have created the portrait of sweet, feminine purity so sincerely as Gish. Her ‘Susie’ appeals to our deepest sympathies. While you smile at her quaint mannerisms at first, they quickly win you over so that throughout the course of the film you admire her patience and self-sacrifice plus there is a breath of fresh air in the scenes where she shows forgiveness toward her rival. While Lillian Gish is often remembered today solely as a dramatic actress while her sister Dorothy is noted for her comedy skills, this film also shows Lillian certainly had a fine comedic timing of her own.”