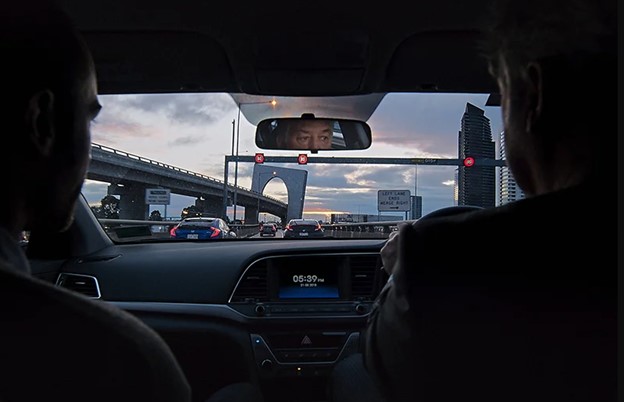 The Plains
David Easteal, Australia, 2022, 180 minutes
Every evening a man in his late 50s commutes home at the end of the working day in the outer suburbs of Melbourne. As the seasons pass in gentle rhythm we observe dramatic events of his life as well as mundane quotidian details, and learn more about the man, his inner conflicts and the relationships in his life – with his wife, his mother, deceased sister, and a younger co-worker whom he occasionally drives home. Within the microcosm of the car the film ultimately becomes a meditation on the passage of time, memory, work, and how love and the relationships in our life sustain us.

“… an acute portrait of modern life—one in which otherwise unarticulated beliefs, regrets, and anxieties bring to light a shared humanity too often lost in the commotion of the world.”
-Jordan Cronk, Film Comment 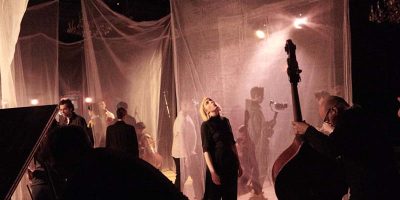 Saint Bonaventure University / Regina A. Quick Center for the Arts
10:00 am - 2:00 pm
END_OF_DOCUMENT_TOKEN_TO_BE_REPLACED

The Marx Brothers’ in Duck Soup