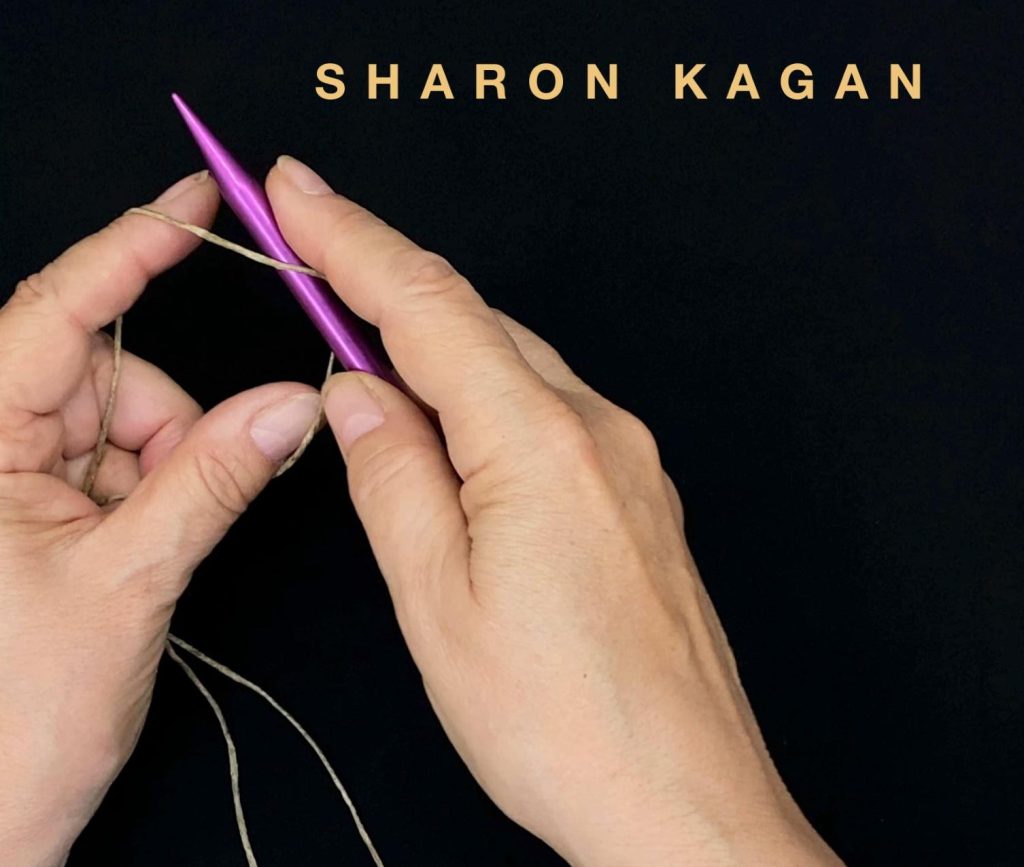 The show is comprised of three interlocking components; The Undoing: Forgiveness a video/performance, Release Me a durational performance, and The Red Lotus—To Witness, To Release a participatory installation.

Kagan will be on campus performing Release Me from October 10-14th from 10 am to 3 pm in the Miller Performing Arts Scenography Gallery. Kagan will also be the feature speaker for the Wednesday Night Speaker Series on Wednesday, October 12 at 7pm. The exhibition will remain up through December 9th.

Compassion in Action is a journey of discovery and understanding. Sharon Kagan believes that each of us can initiate a healing process to alleviate the devastations experienced by the Native Americans and the American settlers who allowed genocide, the Holocaust survivors and the Nazis who destroyed millions, or the descendants of Black slaves and their White slave owners. Compassion in Action illustrates that it only takes one person to begin the process of freeing ourselves from these painful legacies and begin the process of change for all generations.

Kagan’s work focuses on freeing the viewer from generational trauma, prejudice, and fear. As the daughter of Holocaust survivors Kagan says, “I have wrestled my entire life with the subject of forgiveness. How do we forgive these enormous tragedies? Who do we forgive? What does it mean to be forgiven?”

Included in the Exhibition

Release Me – In this durational performance the artist knits herself into what is both a cocoon and a cage of cotton and silk/mohair yarns and then breaks free from her imprisonment. A voice over recording will tell the story in poetry form of her journey to breaking free of her inherited trauma. The piece will be performed live and livestreamed from October 10 – 14. At the conclusion of the performance video clips will be screened within the installation.

The Red Lotus: To Witness, To Release – This performance includes two chairs positioned back-to-back where two visitors voluntarily sit inside a loosely knit spiral of hemp twine that hangs from the ceiling. One visitor will serve as The Speaker and the other as The Silent Listener. The Speaker can think aloud or share thoughts and secrets without censorship. The Silent Listener will not reply to what they hear; they will only serve as a compassionate witness free of any judgment to what they hear. The Listener will also silently repeat the Buddhist Metta practice, “May you know peace, may you be happy, may you be free from all pain and suffering.”

Many of Kagan’s pieces are constructed with community participation. The Red Lotus a knitted installation invites the audience to step into the circle and act as compassionate listener or storyteller. In The Undoing: Forgiveness The audio storytellers share many stories including forgiving America for the myth of the “American Dream,” a young girl who was not only dropped by a dear friend, but how the mean girl betrayed her by making sure the whole school alienated her. The endings to these wrenching and heartfelt stories of wrongdoing are a revelation.

Knitting is the metaphor Kagan has chosen to represent the complexity of humanity’s wrongdoings and to show the ties between all living things. You knit a complex form out of a single thread, however if it is severed at any point the entire structure will come unraveled. In this exhibition the knitting represents the binding together of events, beliefs and generational trauma. The unraveling represents breaking free of these bindings.